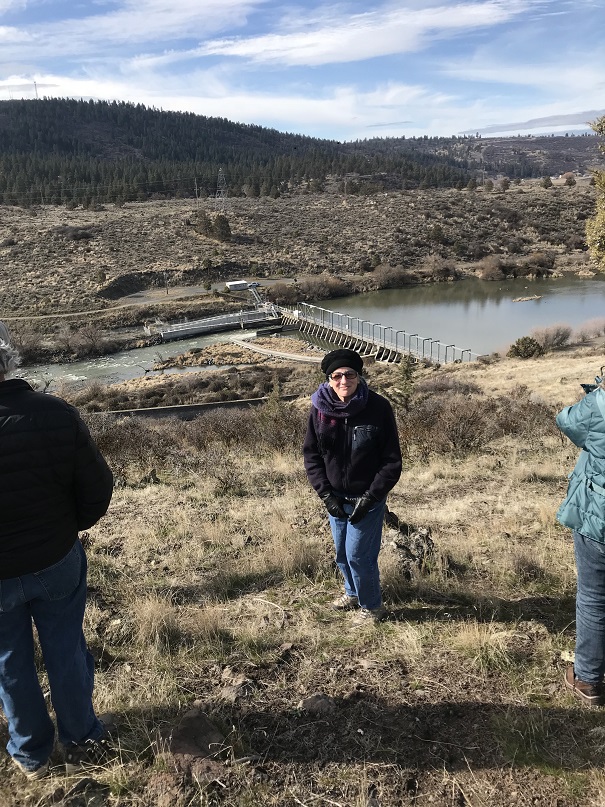 Cynthia above Links River and Dam 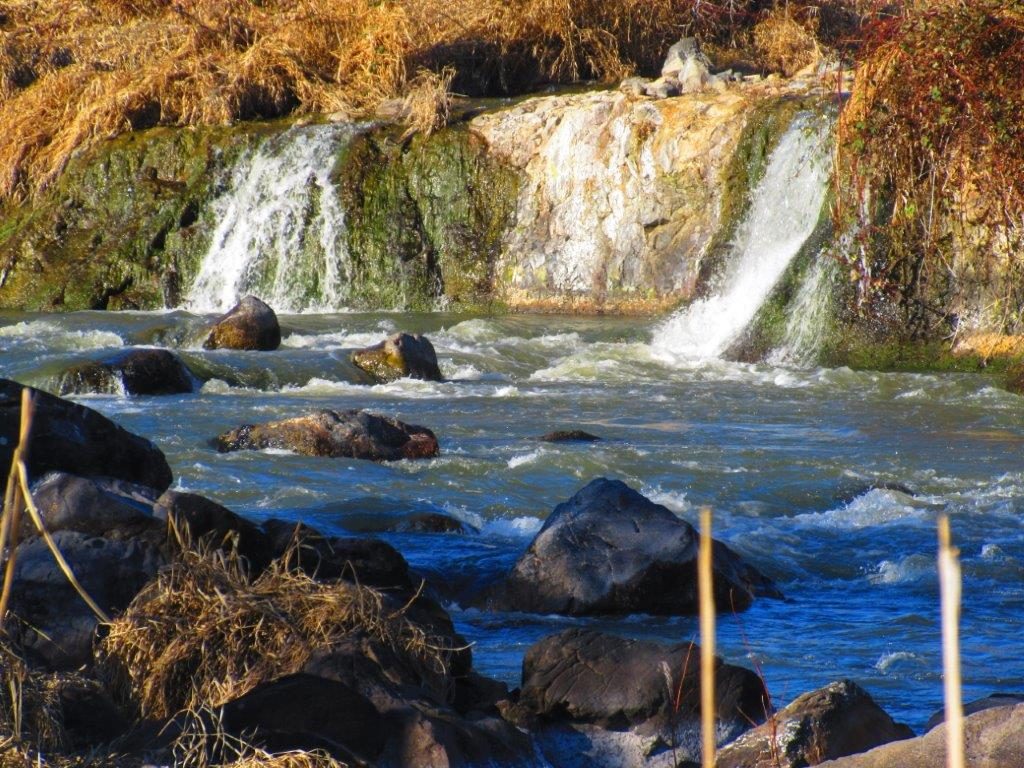 On our arrival, we were able to take a hike along the Links River trail, which drains from Upper Klamath Lake to Lake Ewauna.  Along this short river there are some fairly unremarkable falls which gave the name to the city.  While Upper Klamath Lake is a natural lake, a canal and dam were built a 100 years ago to provide irrigation water to stretches of relatively arid land to the south.  This was the one of the first reclamation projects in the United States.

In the evening we attended a buffet dinner and met two other couples from Vancouver, WA and Coos Bay, OR.  Then we went to a presentation on woodpeckers.   On Friday we took part in a lecture/field trip about the human impacts on the Klamath Basin.  There were about a dozen participants. We had a one-hour slide presentation on the history of human “management” of the Klamath Basin waters, followed by trips by car to five sites to illustrate some of the main features. Like other parts of the west, there is contention about the potential uses of water.  Although Upper Klamath Lake is one of the largest lakes west of the great lakes, it is very shallow and there have been years recently when water could not be supplied to the agricultural users.

After our field trips, Larry enjoyed the indoor pool at the Running Y Resort and we ate at their “Ruddy Duck” restaurant. 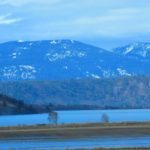 On Saturday, we headed south on U.S. 97 to Weed ,CA then on I-5 to Redding.   It was another sunny day, so we had splendid views of Mt. Shasta, the second highest volcano in the Cascades.